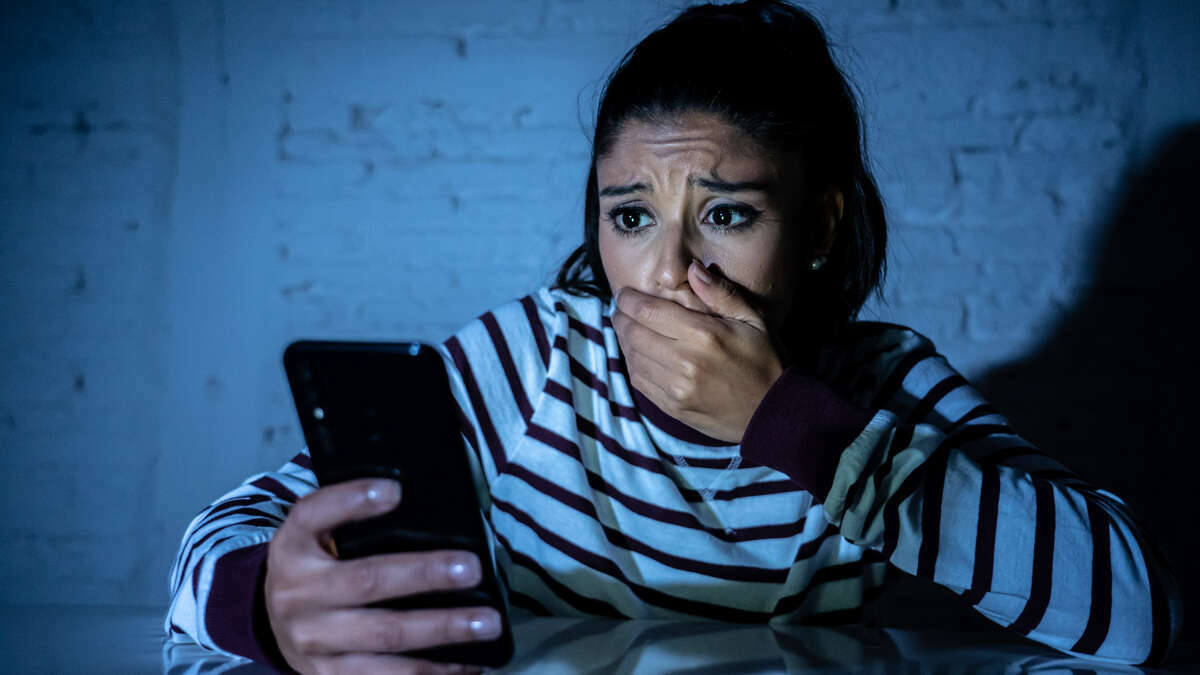 It starts with a “government” phone call...

Suppose you get an unexpected telephone call from a government agency telling you that a police officer will be there shortly to arrest you. Most people would be shocked and afraid. The caller seems legitimate, providing badge numbers and perhaps even personal information about you. The caller ID displays the name of a real government agency. Here’s the catch: The caller claims jail time can be avoided if you pay a fine by immediately going to a store, purchasing gift cards, and reporting the code numbers to them.
Over the last several years, the public has been under assault by scammers impersonating a multitude of government agencies. Research by Better Business Bureau (BBB) found the Social Security Administration, Service Canada, the Internal Revenue Service and the Canada Revenue Agency are among the most widely impersonated agencies.

However, during the COVID-19 pandemic and after the passage of the Coronavirus Aid, Relief, and Economic Security Act (CARES Act), even the Centers for Disease Control (CDC) and United States Treasury Department’s names have been used by scammers to manipulate and steal from unwitting consumers.

BBB Study: 44% of Americans have encountered a government impostor scam

In other scenarios, scammers threaten arrest for missing jury duty, impersonate immigration officials and threaten to deport people, or offer free money in the form of government grants.

A recent AARP survey found that 44% of Americans over the age of 18 had been exposed to these types of scams. Also, 77% of those surveyed were at least somewhat familiar with government impostor scams. BBB estimates victims have collectively lost hundreds of millions of dollars.

Most of these calls appear to originate in India, and law enforcement in the U.S. and Canada have aggressively prosecuted people here that launder the money from victims. Although law enforcement in India has made efforts to close down some of the originating call centers, actual prosecutions or extraditions have been rare.

In a Justice Department Journal of Federal Law and Practice article about efforts to fight telemarketing fraud coming from India, the department official who authored the piece said: “Little evidence exists to suggest that the Indian government will successfully prosecute and impose significant sentences on the perpetrators of these call center scams operating within Ahmedabad and elsewhere within India.”

There has been a dramatic drop in complaints in the U.S. about these scams so far in 2020. Because such calls are made using Voice over Internet (VoIP) systems, they have to travel through a “gateway carrier” to enter the domestic phone system and reach victims. U.S. law enforcement has been taking action against these gateway carriers, and this tactic has resulted in a sharp drop in automated recorded “robocalls” from outside the U.S. The same enforcement actions also took aim at caller ID spoofing.

Though scam calls have been reduced in the U.S., they have not been eliminated. Clever scammers will look for ways to evade these controls and adapt to law enforcement’s strides in preventing fraud. For example, in a recent development during the COVID-19 pandemic, the Treasury Inspector General for Tax Administration (TIGTA) says it has received over 1,700 complaints about calls supposedly from “IRS agents” who claim they can speed up stimulus payments under the CARES Act passed during the pandemic. Scammers get personal information from victims and use it to have government payments redirected to accounts they control.

In 2019, BBB reports about scammers impersonating tax officials dropped sharply while reports about Social Security Administration (SSA) impersonators quadrupled in the U.S. Complaints about calls from Service Canada, however, have increased this year.

BBB created materials you can share with your friends, family and employees to make them aware government impostor scams and what they can do to avoid becoming a victim.
Government Impostor Scam Learning Materials

Please join us in celebrating our 2020 Torch Award finalists! To find out who will win a coveted Torch Award, register to attend our free and virtual event on October 8, 2020 at 4 p.m.

The 2020 TX Professional Women's Conference is right around the corner. Sponsorship opportunities are still available, but you better act fast!

Are you ready? National Small Business Week has arrived. Join us this week by celebrating small businesses and learning more of how you can get involved in your local community.